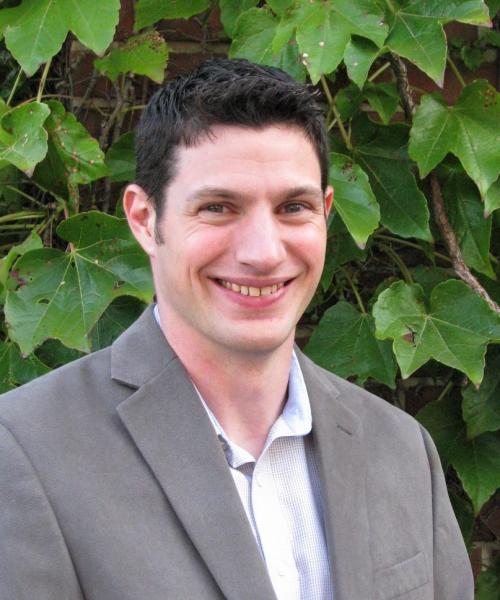 Originally from Red Wing, MN, John is a graduate of the University of Utah's David Eccles School of Business with a bachelor's degree in Finance. During his time at Utah he was a member of the United States National Speed Skating Team and competed in the 2006 US Olympic Trials and 2006-2007 Essent World Cup Speed Skating Circuit. Since joining Excel Financial in June of 2010, John has furthered his education in financial planning by obtaining the CFP® designation in April of 2016. John presently resides in Afton, MN and keeps very busy with his family (wife Alicia, and three kids Thomas, Raymond, and Virginia), dog, and many hobbies.